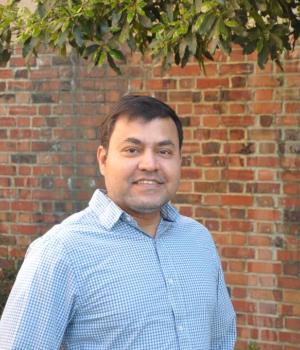 Our laboratory is interested in understanding the fundamental biological principles that lead to Staphylococcus aureus infections, an important human bacterial pathogen that is responsible for causing high morbidity and mortality worldwide. During the course of the past 4-5 years, our research has identified several interesting and novel pathways that are involved in beta-lactam resistance in S. aureus. Beta-lactam drugs remain as one of the gold standards of treatment for bacterial infections due to their superior efficacy and safety over other drugs. Widespread resistance in bacteria however limits its use. Studying novel pathways will decipher their role/s in the beta-lactam resistance process. Moreover, our work will elucidate various unknown aspects of basic biology, such as bacterial cell signaling, gene regulation and protein-protein interactions, which are crucial for bacterial resistance.

We are always looking for motivated and collegial candidates for the lab. If you are interested in our research questions please contact schatterjee@umaryland.edu with your CV and a statement explaining why you would like to work in our group.

About the Principal Investigator:

Dr. Chatterjee received his master’s degree from the Department of Biophysics and Molecular Biology, University of Kolkata (Calcutta), India. He then went on to perform his doctoral studies in the laboratory of Dr. Trinad Chakraborty in Justus-Liebig University, Germany where he studied the infection process of Listeria monocytogenes, an intracellular pathogen that is responsible for causing food-borne illnesses.

After completing his PhD, he joined Dr. Michael Otto’s group at the National Institutes of Health (NIH) to study the secretion process of a group of cytolytic peptide toxins called Phenol Soluble Modulins (PSMs) in S. aureus. In 2014, Dr. Chatterjee joined Dr. Henry Chambers’ group at University of California, San Francisco (UCSF) to study the major public health problem of antimicrobial resistance in S. aureus. In 2015, he became an Assistant Adjunct Professor at UCSF.

In January of 2019, Dr. Chatterjee joined the faculty at the University of Maryland, Baltimore. He is a member of the UMB School of Dentistry Department of Microbial Pathogenesis. He is currently based at the Institute of Marine and Environmental Technology (IMET), where he continues to investigate antimicrobial resistance in S. aureus.  Research in the Chatterjee lab is funded through grants from the National Institutes of Health (R01 and R21) and through University Systems of Maryland (seed funding).

About the Lab Members: 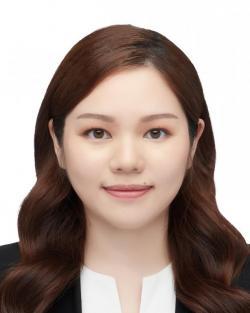 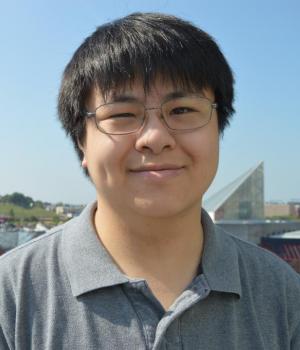 Raymond graduated from the University of California, Berkeley with an undergraduate degree in Molecular and Cellular Biology and a concentration in Immunology. After completing his degree, he interned for two semesters in a program called “Bridge to Biotechnology.” through City College of San Francisco. In 2018, he began to work in Dr. Chatterjee’s lab at the University of California, San Francisco, and in 2019, he relocated to Baltimore, Maryland where he continues his research. He studies the roles of various targets on beta-lactam resistance and performs computational work. 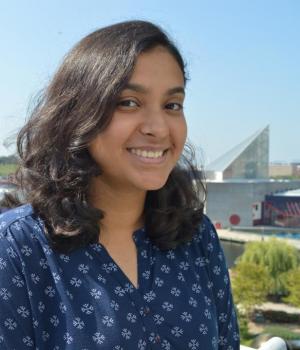 Nidhi completed her Master’s in Biotechnology at Fergusson College, India in 2018. During and after completing her Master’s degree, she interned at the R&D unit of Gennova Biopharmaceuticals in India, where she worked on overexpression and analysis of therapeutic proteins. She also interned at Tata Medical Center, Kolkata where her project involved optimizing a protocol for cytotoxicity assays to analyze the effect of chemotherapeutic drugs on leukemic cells. In 2019, she joined Dr. Chatterjee’s lab as a PhD student, and her current project focuses on the mechanisms by which PBP4 mediates resistance to antimicrobial drugs in S. aureus.