What if cattle farmers couldn’t tell how many cows there were in their field? How would they know how much feed to provide? What kind of yield would they tell distributors to expect? On land, this idea is ridiculous, but in large scale shrimp farming, it can be very hard to know how many shrimp are in each pond. Dr. Suzan Shahrestani, who recently graduated from the University of Maryland Center for Environmental Science (UMCES) and completed the Ratcliffe Environmental Entrepreneur Fellows (REEF) Program at IMET, formed the company Minnowtech to work on a solution.

Dr. Shahrestani is currently developing an automated low-cost sonar-based system to improve the accuracy and convenience of estimating shrimp abundance and growth in shrimp farms across the world. “We provide farmers with important decision-driving information to maximize productivity and efficiency,” she said. Currently, many farmers sample their ponds with a net, which can be very inaccurate and limiting to farmers. With Minnowtech’s system, farmers can produce more shrimp per pound of feed, increase profitability, and reduce biological risk factors without ever having to remove single shrimp from the water.

Shahrestani’s company is a great example of the benefits that can come from training scientists in entrepreneurship. As a Ph.D. student at UMCES’ Chesapeake Biological Laboratory, Shahrestani studied jellyfish in the Chesapeake Bay. Sampling jellyfish with a net means that you don’t capture information about the distribution in the water column and sampling visually isn’t possible in the Chesapeake because of the murky, dark water. Given these challenges, Shahrestani sampled jellyfish using sonar, the same technology she’s now using to help shrimp farmers.

REEF helped Shahrestani make that transition from using sonar in academic research to deploying it in commercial shrimp farms across the globe. “People kind of expect you to go into academia, but REEF encouraged me to look into other opportunities where I could apply my skillset,” she said. REEF also provided her with some initial funding from the Ratcliffe Foundation, which will enable her to test her product in Indonesia, one of the biggest producers of farmed shrimp. But this is not the only funding that Shahrestani secured.

Last June, Minnowtech was awarded a $225,000 grant through the National Science Foundation Small Business Innovation Research (SBIR) program. In November, Minnowtech announced seed funding of $600,000 in all from the University System of Maryland Momentum Fund, UMCES, and the HATCH Aquaculture Accelerator. These resources will make it possible for Shahrestani and her team to test their technology at shrimp farms in Hawaii and continue making improvements.

In addition to applying for grants, Shahrestani has sought out training and other entrepreneurial support. She participated in the HATCH Accelerator program, spending 3 months working on her business alongside other aquaculture entrepreneurs. Minnowtech is also a venture partner of Early Charm Ventures, a startup studio in Baltimore that aims to bring scientific solutions to the marketplace. Shahrestani said, “The culture is very collaborative. I was a green scientist and then a green entrepreneur so I need some help and guidance.”

Currently, Shahrestani is testing her product in Hawaii. Reflecting on this experience, Shahrestani said, “While moving to Hawaii was logistically challenging, becoming immersed in a culture and landscape that embodies marine conservation has been invaluable to Minnowtech.” 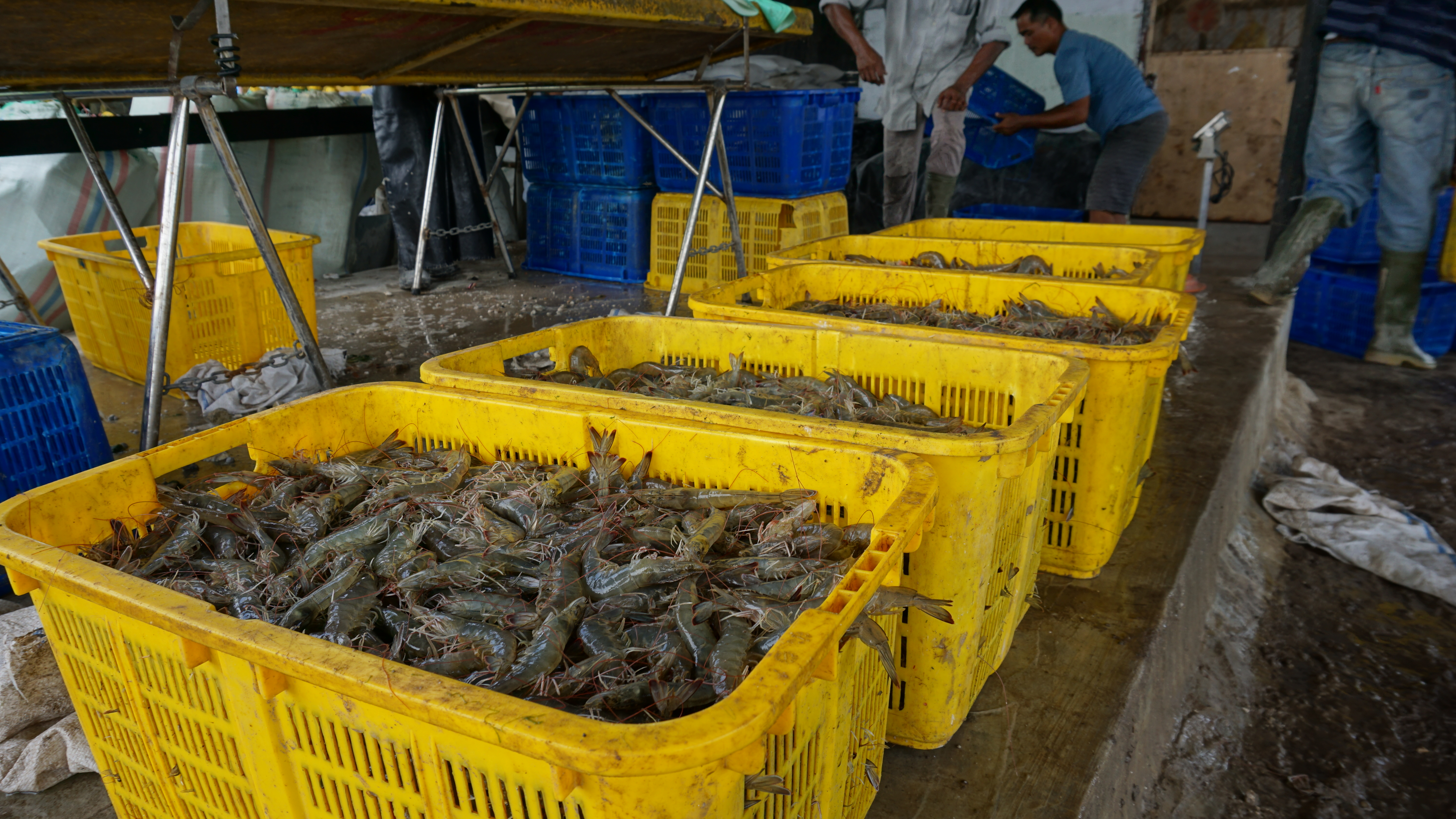