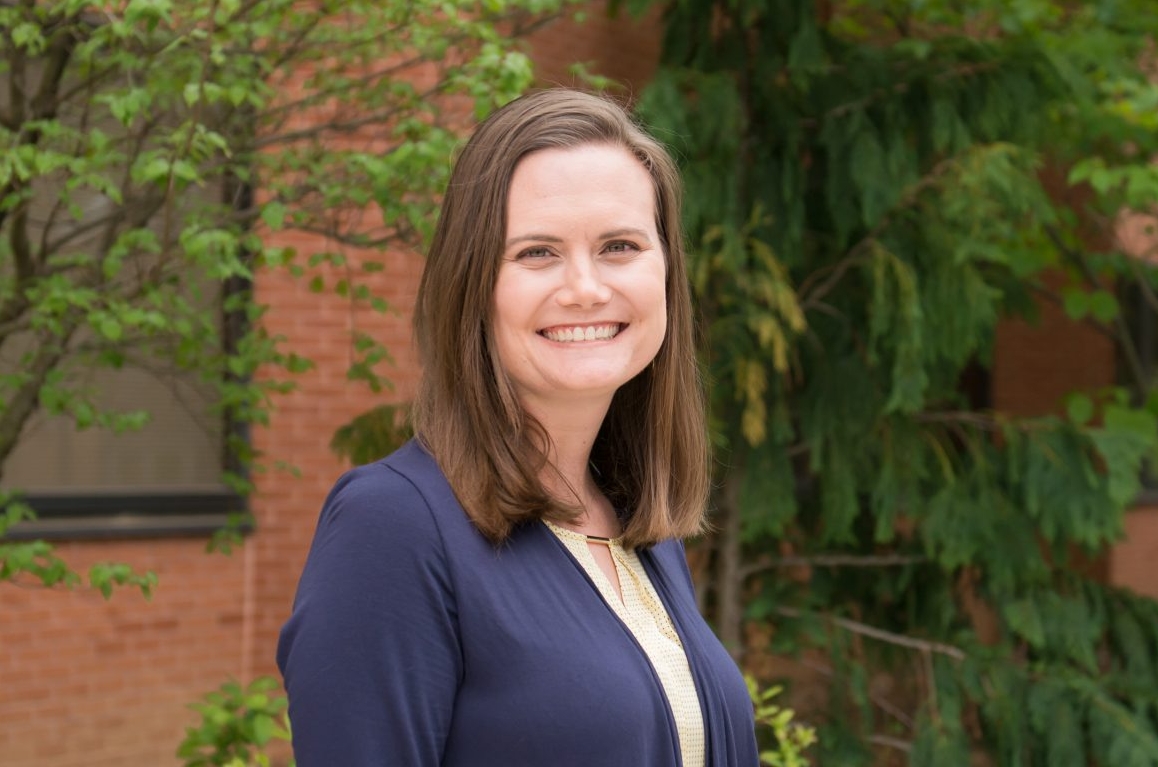 Yonathan Zohar’s lab at the Institute of Marine and Environmental Technology has been studying a particular reproductive hormone, gnrh3, in zebrafish for years. “We’ve constantly shown how important gnrh3 is for reproduction in fish,” says Olivia Spicer, a researcher in the lab who is completing her Ph.D. in marine, estuarine, and environmental sciences. Spicer was caught off-guard when, in her latest research, zebrafish without a speck of gnrh3 seemed to reproduce normally.

Spicer used a molecular technique known as TALENs to produce mutations specifically in the gnrh3 gene of her fish. “This is the first time gnrh3 has been mutated on purpose,” she says. The mutation rendered the gnrh3 protein non-functional.

Then Spicer bred the mutant fish together and painstakingly screened their offspring for individuals with two copies of the broken gene. These fish would be guaranteed to pass the broken gene on to the next generation, creating a steady supply of gnrh3-free fish, or gnrh3 “knockouts.”

When Spicer bred the completely gnrh3-free fish together, she was expecting interesting results, but, “Everything was normal. My heart sank a little,” she says. After all, this ran counter to previous research, where destroying cells that produce the hormone and reducing the amount of the hormone effectively hindered reproduction.

Spicer turned to the scientific literature for clues to explain what happened. As it turns out, “More studies are emerging where people are knocking out genes and expecting some big, flashy result and finding that everything is normal,” Spicer says.

So what’s going on?

Spicer suggests another gene might be compensating for the loss of gnrh3 by taking on the role it usually plays. Redundancy is common in biology. Particularly for a process as important as reproduction, it makes sense that “the animal will have a backup system,” says Spicer. The result suggests that the way genes and proteins function together in the brain is “not as cut and dried as we thought,” she says. “It’s more like a web of things interacting.”

The finding is especially exciting, because “this is the first time that a vertebrate species has been shown to possess biological redundancies to ensure reproduction happens, even in the absence of the key hormonal regulator,” says Zohar. “The fish find a way to produce the next generation.”

Curiously, mice and humans don’t have the same ability to compensate for loss of gnrh3. “Zebrafish seem to be far more flexible in their ability to compensate for the loss of important genes,” Spicer says. Also, the fish are only able to compensate for broken genes that function early in the reproductive hormone cascade. Knocking out genes farther downstream or knocking out gnrh3 after early development still results in reproductive changes. Learning why fish are more malleable than humans could inform our understanding of human brain development.

The next steps will be identifying the compensating gene and homing in on the time window and conditions when compensation occurs. For Spicer, who will defend her Ph.D. thesis in December, the search is on.