Lately, we’ve all become very familiar with some of the main ways of protecting ourselves against viruses. There are prevention techniques like handwashing and vaccines and antivirals that can protect against viruses after infection. But what if there was another tool? What if we could prevent the virus from attaching to the host cell? The Vasta Lab at IMET has been investigating how this attachment occurs in the influenza virus and whether it could be prevented. Muddassar Iqbal, a Ph.D. student in the lab, is specifically focused on understanding the role that a certain protein on the surface of animal cells plays in attachment to the influenza virus.

The influenza, or flu, virus is particularly tricky to respond to because it mutates extremely quickly. This is why you’ll hear some years that the flu vaccine is very ineffective. Scientists design the vaccine to attack the flu virus, but they’re aiming at a moving target. Likewise, antivirals are difficult to develop and have limited applications. Muddassar said, “Our philosophy is that instead of targeting the rapidly mutating flu components, why don't we target against host factors that pretty much stay the same?”

The particular host factor that Muddassar is researching is galectin-9, a protein present on animal cells that can bind to carbohydrates. In contrast with the general antiviral activity reported for galectins, there is preliminary evidence that galectin-9 may promote flu infection, by crosslinking carbohydrates on the virus’ envelope to the airway epithelia and promoting viral entry into host cells. If that could be prevented – if galectin-9 could be inhibited – then it might be possible to stop flu infection in its tracks.

Right now, Muddassar’s research consists of replicating his preliminary results and blocking the expression of certain genes in the galectin to see how they affect flu infection. He asked, “What are the glycoproteins on the surface of the host cell that galectin-9 is interacting with to promote viral attachment?” Using the genetic techniques CRIPSR and RNA Interference, Muddassar can systematically knock down genes and see how each one affects the rate of flu infection. Most importantly, knowledge generated by this project could also be used to develop therapeutics to treat people infected with the flu, and prevent the secondary bacterial infection that leads to pneumonia and sepsis. And, unlike the flu vaccine, this technique could be used year after year because it targets relatively stable aspects of human biology, rather than the rapidly changing influenza virus.

Prior to starting at IMET, Muddassar was primarily focused on genetic research on type-2 diabetes, not influenza. He had joined a lab at the University of Maryland, Baltimore and did a rotation through IMET during the second year of his studies. He had never worked with viruses before joining the Vasta Lab, but it was a good fit. Muddassar’s strong background in genetic research meant he already knew many of the techniques he would need to use. He read extensively on viruses and quickly became immersed in the genetics of viruses.

The switch to virology stuck. Muddassar is currently a Fulbright scholar from Pakistan. Through this program, he will complete his Ph.D. and then return for a residency in Pakistan, where he hopes he will gain experience teaching and continue research on viruses. In the long term, Muddassar hopes to establish a virology lab in academia and learn more about epidemiology of infectious diseases. 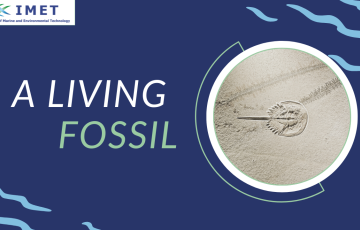 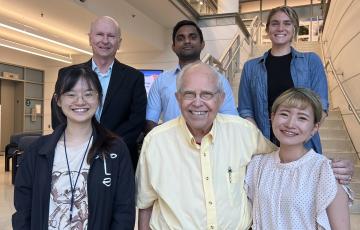 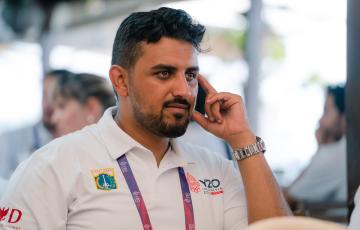